Home » How To Keep Up Your Resolution

How To Keep Up Your Resolution 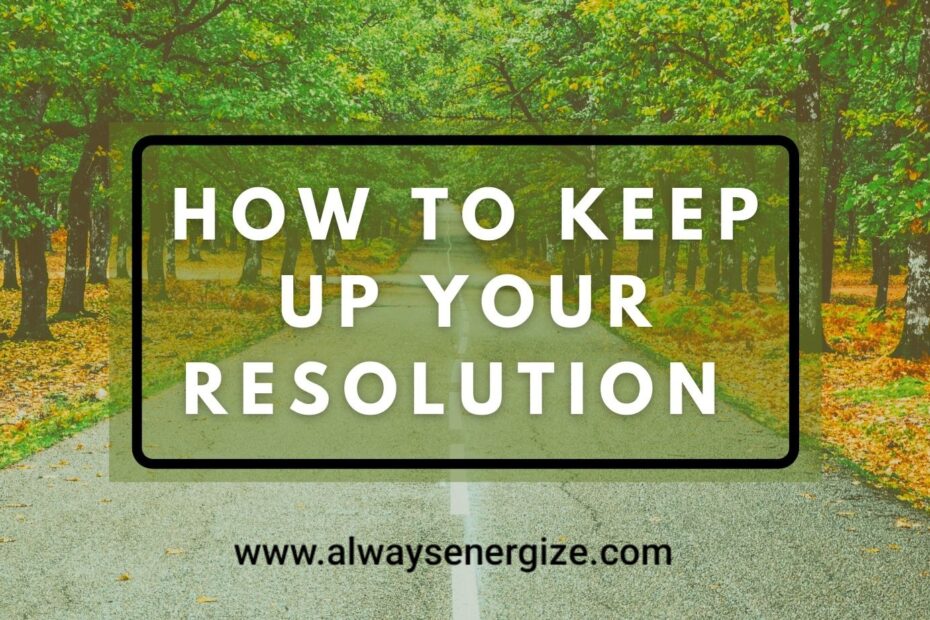 Hey Friends, how many times did you resolved and also fulfilled it? If your answer is 0, then mate, you are at the right place. Making a resolution is typical human behavior; what makes you stand out from others is your ability to fulfill it. Almost every other person has taken the resolution they want to achieve, whether it is quitting smoking, leaving tobacco, or getting good grades. The ones who keep up their resolution are not extraordinary people. They have a different mindset and a different approach to achieving their target and many more things that help them keep up their resolution. Let’s discuss all the helpful and destructive traits for a person who desires to complete his resolution.

Why We Break Our Resolution

Points To Remember While Making Resolution

Tips To Keep Up Your Resolution

It is not important to start projects, it is crucial to complete them.

Annual philosophical discussions are organized to ensure that the young prince did not forget their basics once seated on the throne. Dhananada, king of Magadh, was absent at such an event. His minister went to call him because he realized that Magadh is in danger of losing its respect among the intellectuals. Somehow Dhanananda appeared after being called so many times. Dhananada began losing interest in the discussions and even started to ridicule the scholars. Chanakya, who was also there, decided to leave after seeing this. Dhanananda tried to stop him, to which Chanakya replied that he came here to see if Magadh had kept the lamp of knowledge burning and if together they could destroy Alexander’s imminent attack.
After all this said, Dhanananda ordered his guard to threw Chanakya out. To this, Guards grabbed Chanakya’s Shikha (topknot) and threw him out of the court. Chanakya, after this insult took his deathly oath- “I will not tie this Shikha until the day I remove Dhanananda from the throne of Magadh!”
So eventually, he created history by dethroning Dhanananda and kept his resolution.

Check out our other blog: Do’s And Don’ts Of Life

2 thoughts on “How To Keep Up Your Resolution”