first impression to tell a boy 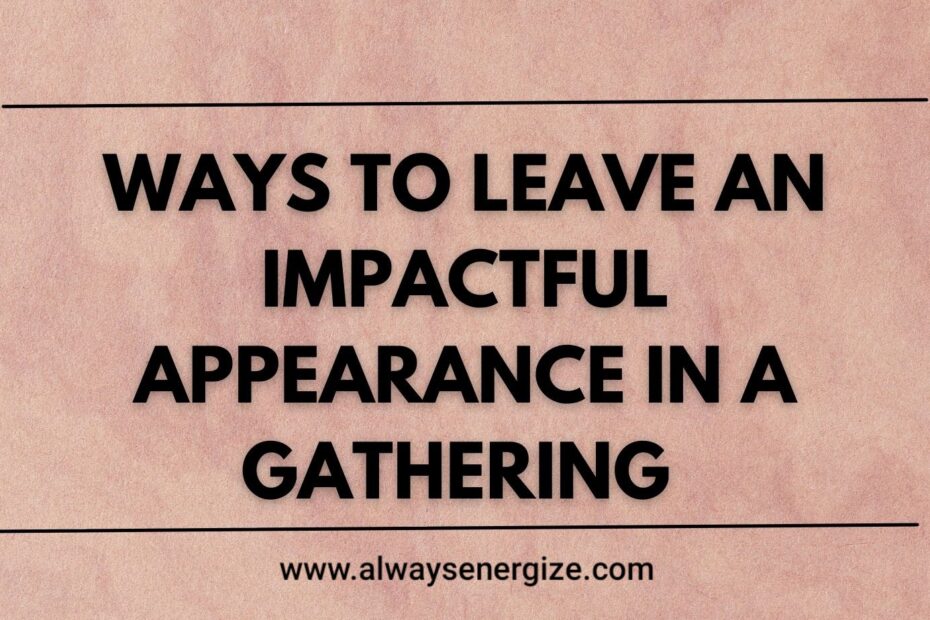 Ways To Leave An Impactful Appearance In A Gathering

It is not only confidence that will distinguish you from others. there are other things also that are responsible for showcasing your personality. people will judge you before you speak something. your physical appearance will play a major role when you stand in a room full of people. So let’s look into some ways to leave an impactful appearance in a gathering. 1. Have a confident posture Avoid having a bent body while standing as well as sitting. Anyone can distinguish between a confident and an underconfident person by just looking at the posture. Have… Read More »Ways To Leave An Impactful Appearance In A Gathering